Game news of the day

In Moscow – iPhones, in St. Petersburg – Android. What are the maps of Android and iOS users in Russia

Sasha Trubetskoy, cartographer, artist and designer, published on his Twitter page maps of Android and iOS users in different cities of Russia.

How a source counts this information, it was not possible to find out, it is only known that this is data from several applications.

So, Moscow is ruled by the iPhone: 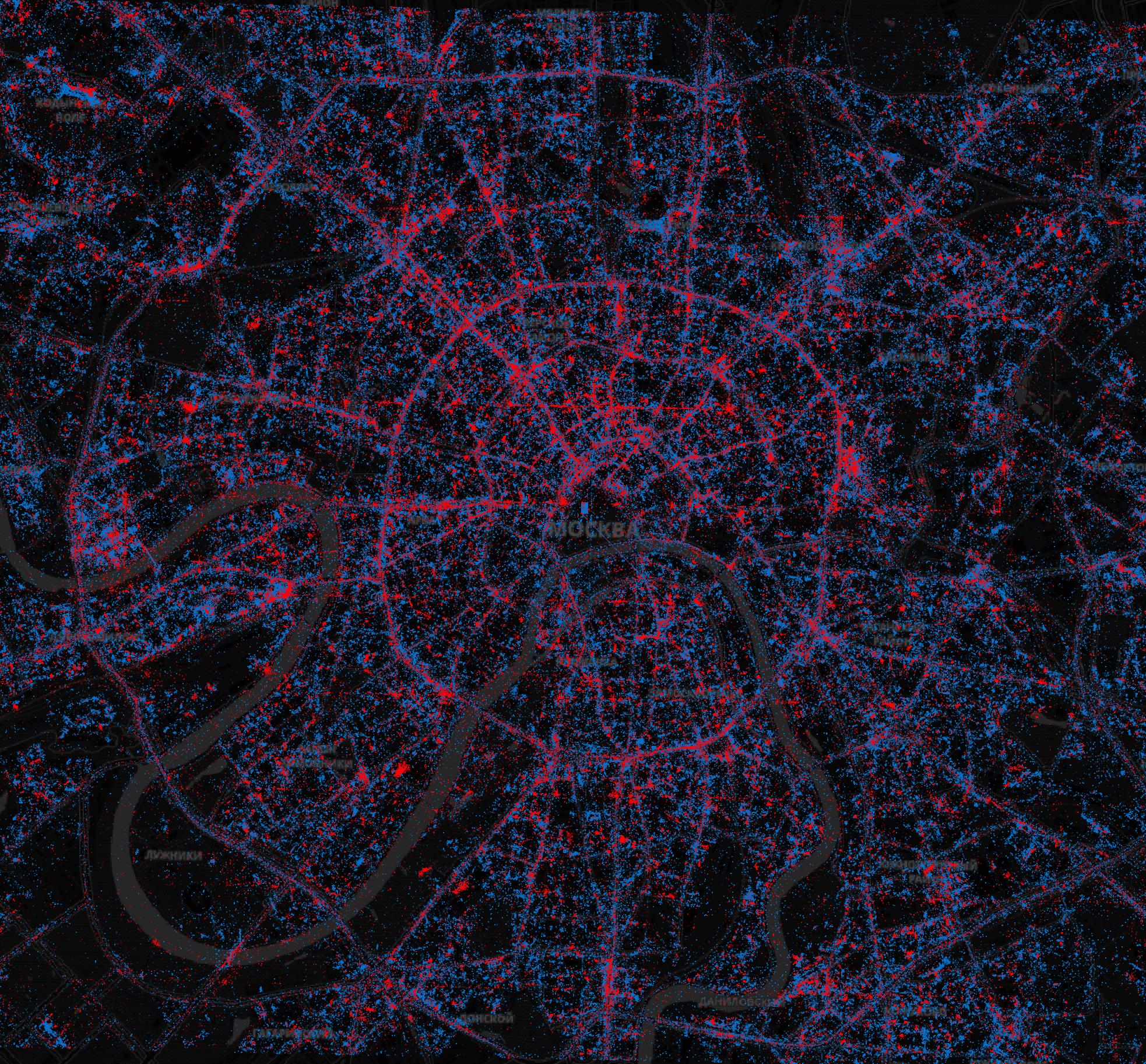 And in St. Petersburg there are more Android lovers: 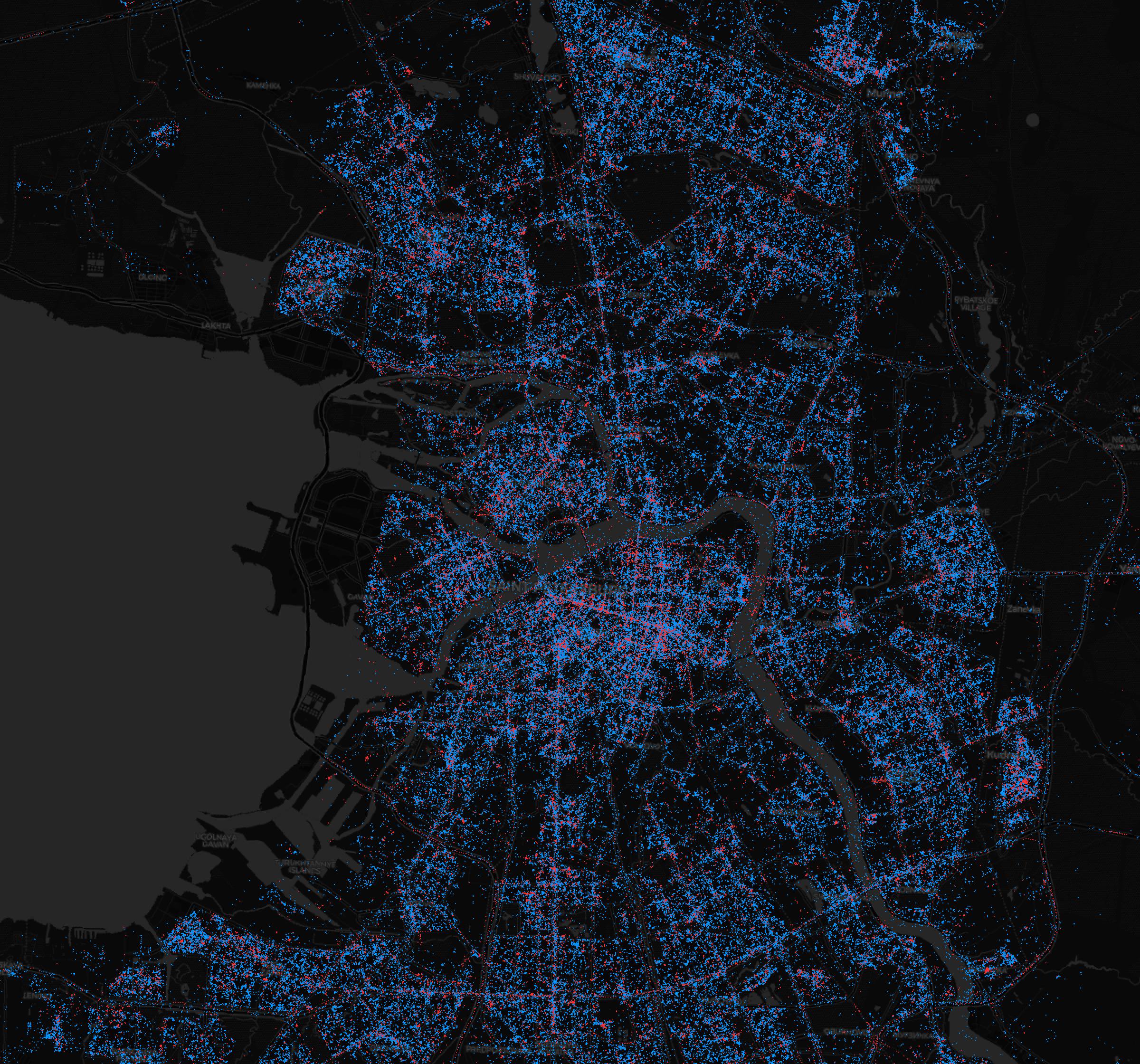 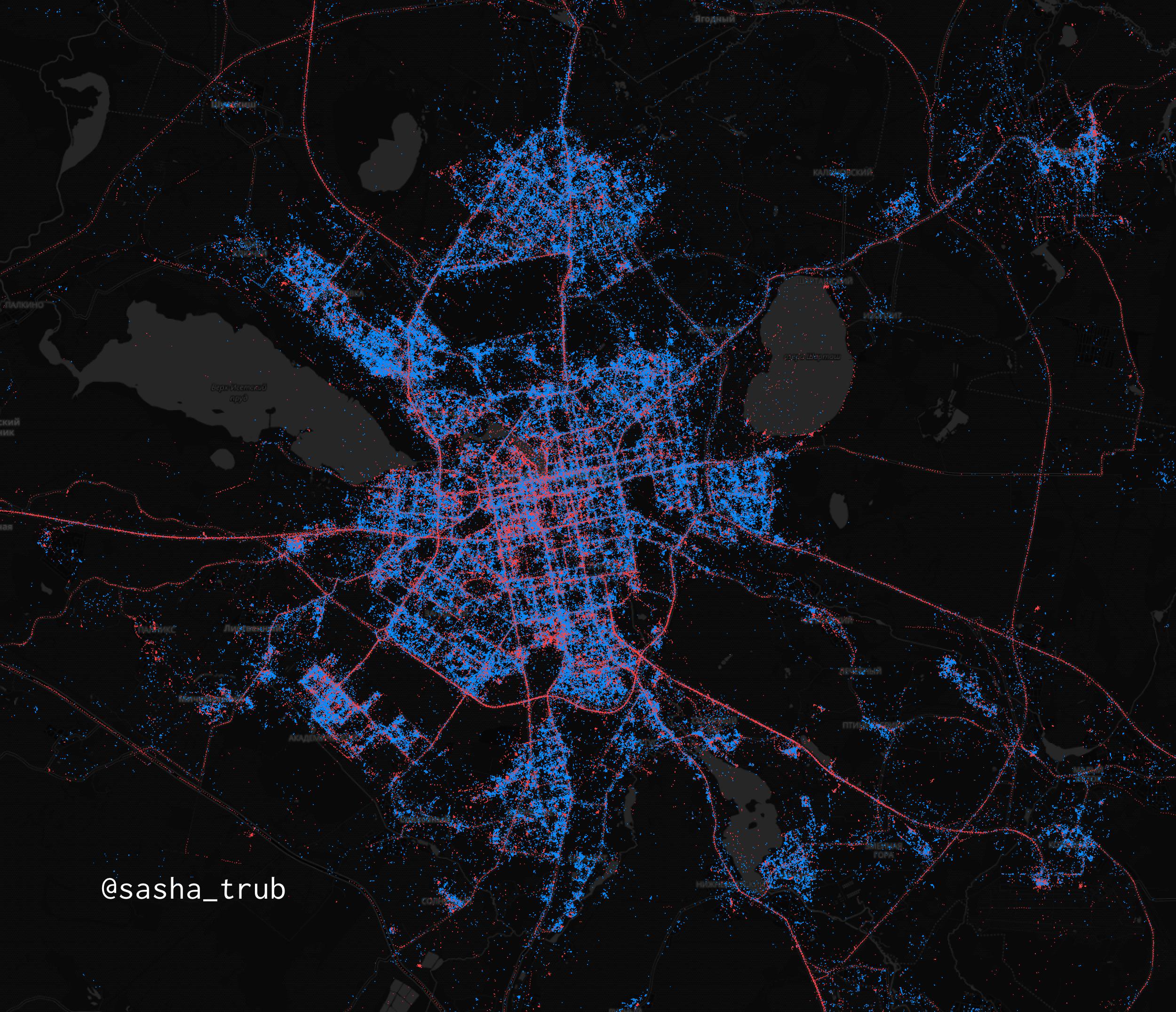 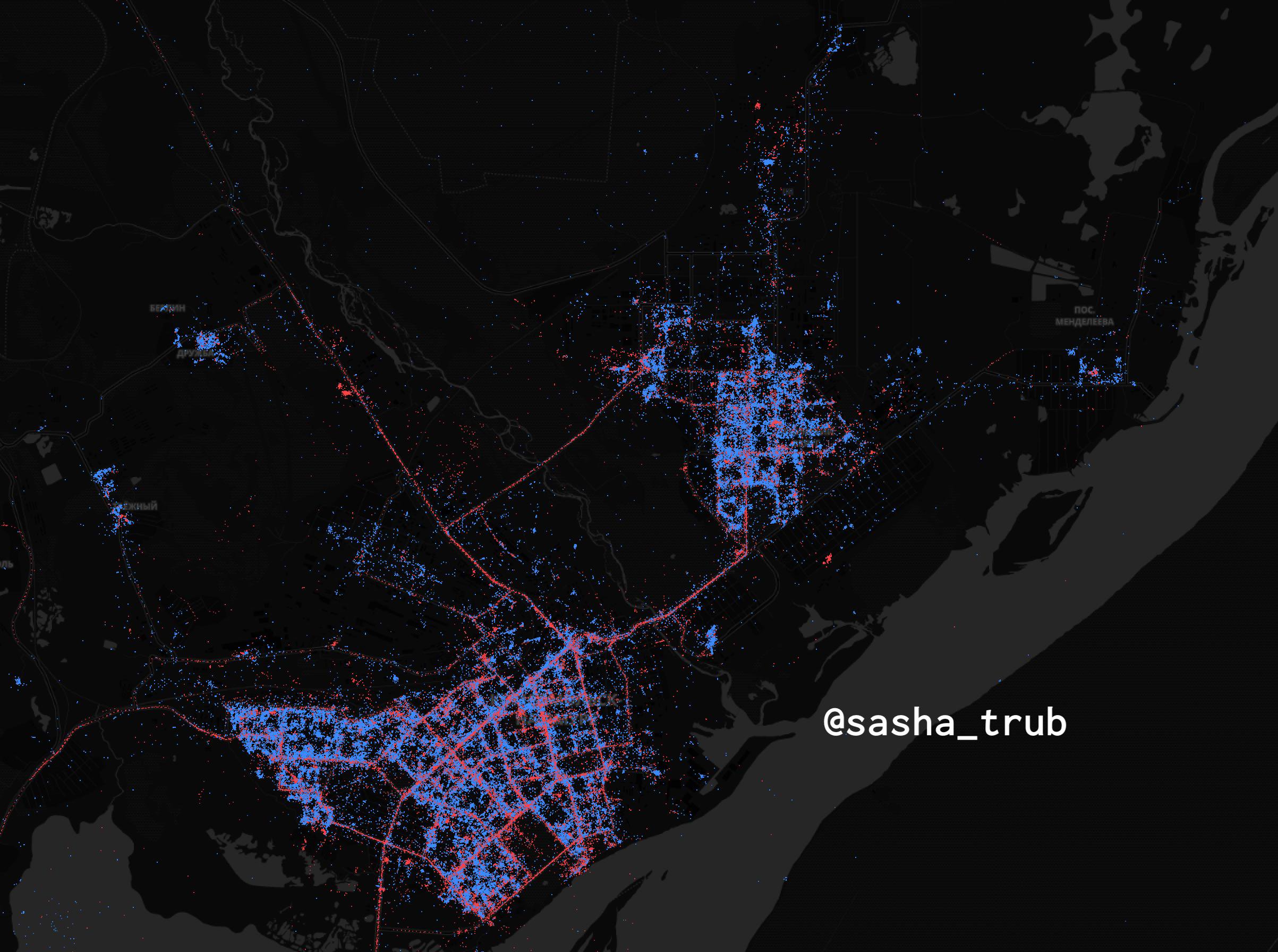 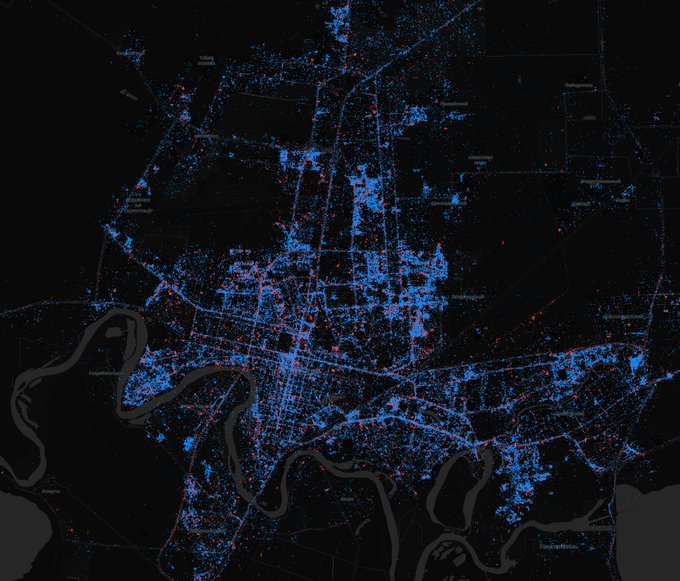 And in Krasnoyarsk there are more iOS fans: 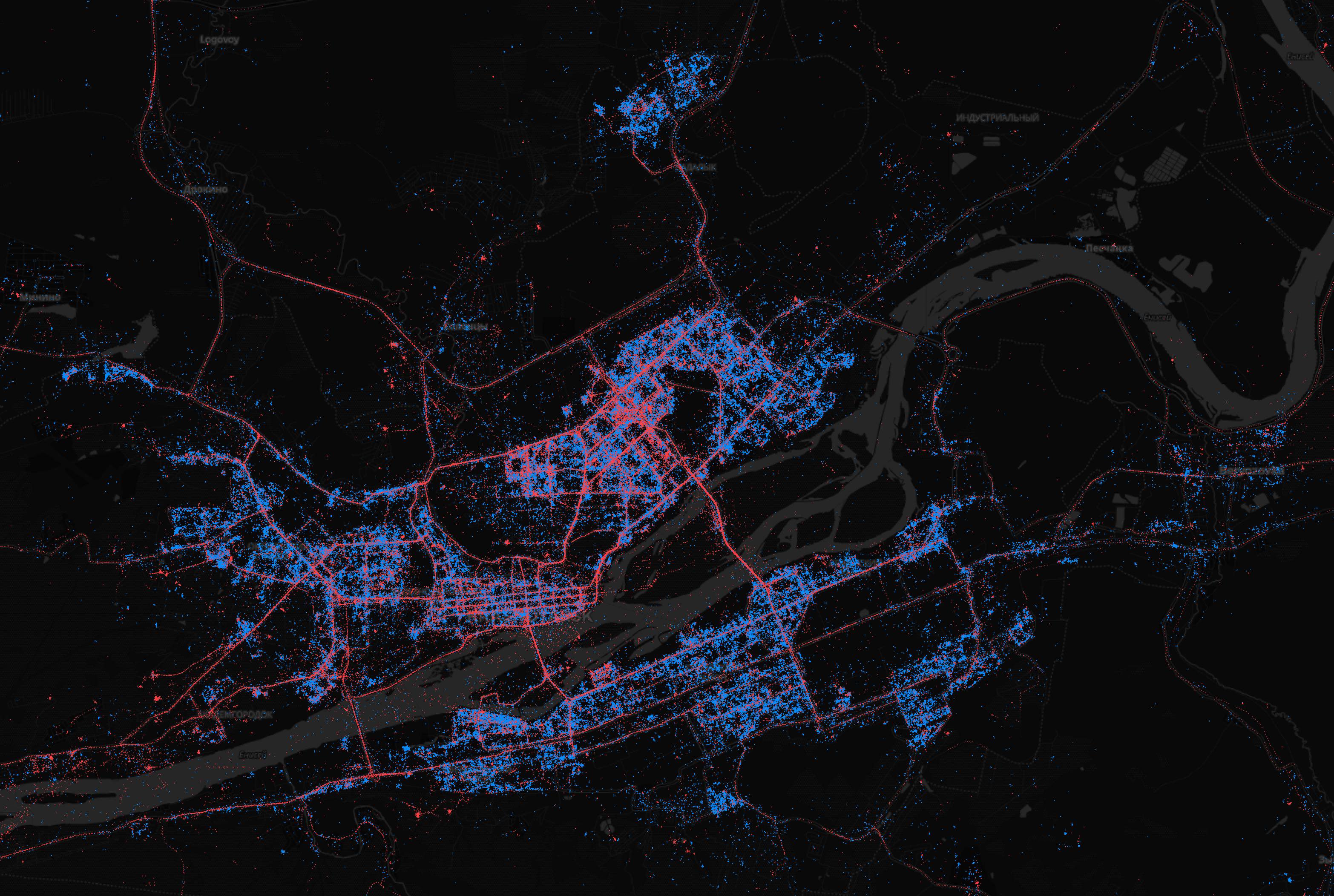 Novosibirsk in the Android camp: 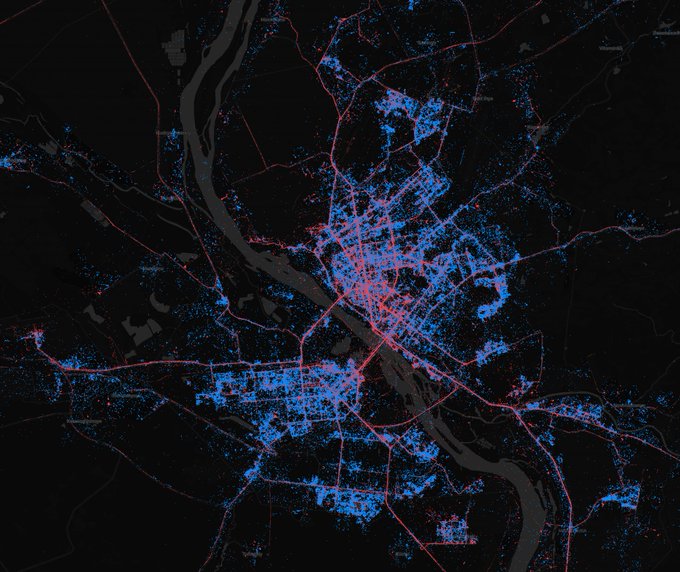 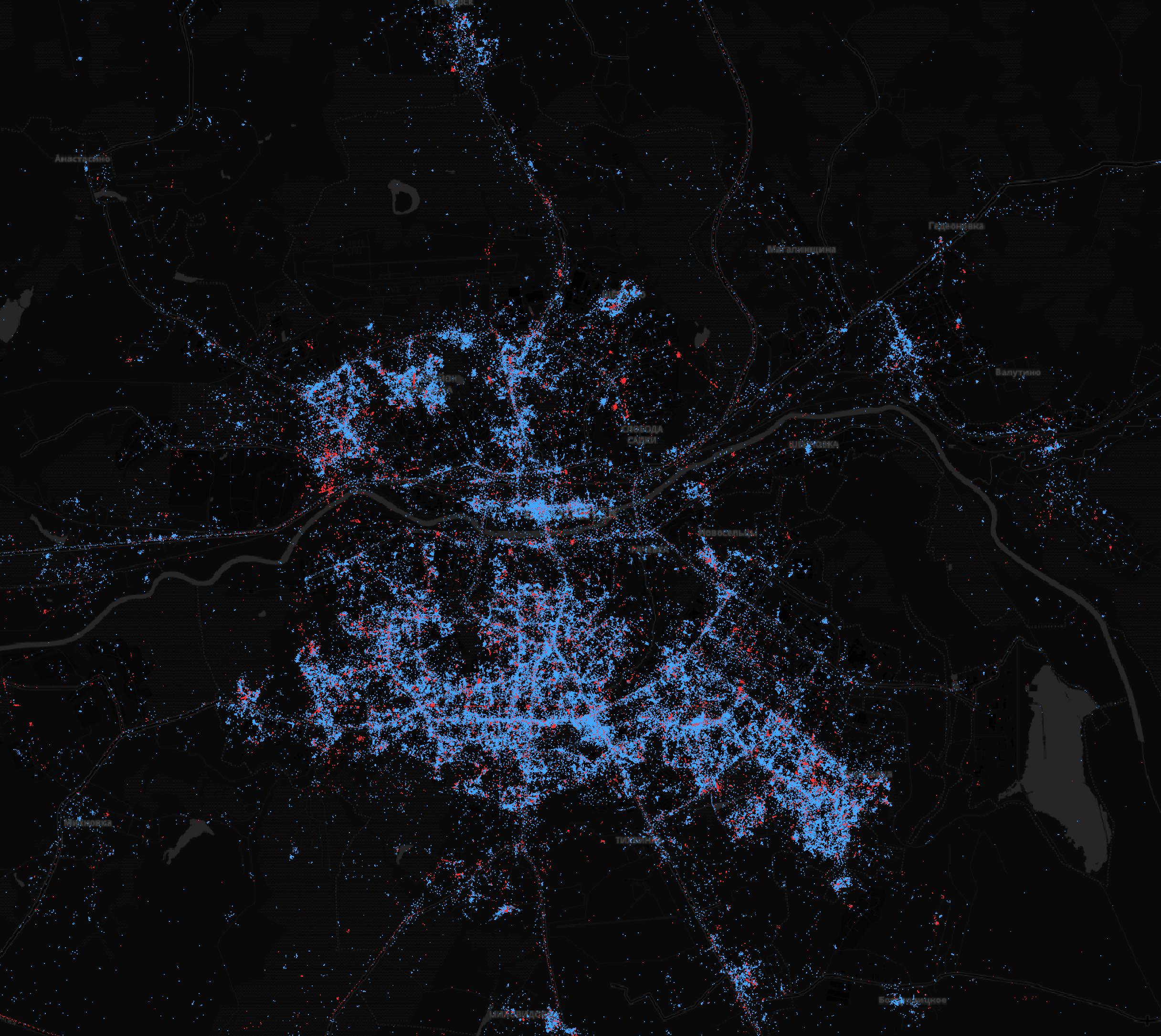 But in Khabarovsk, everything is not so clear: 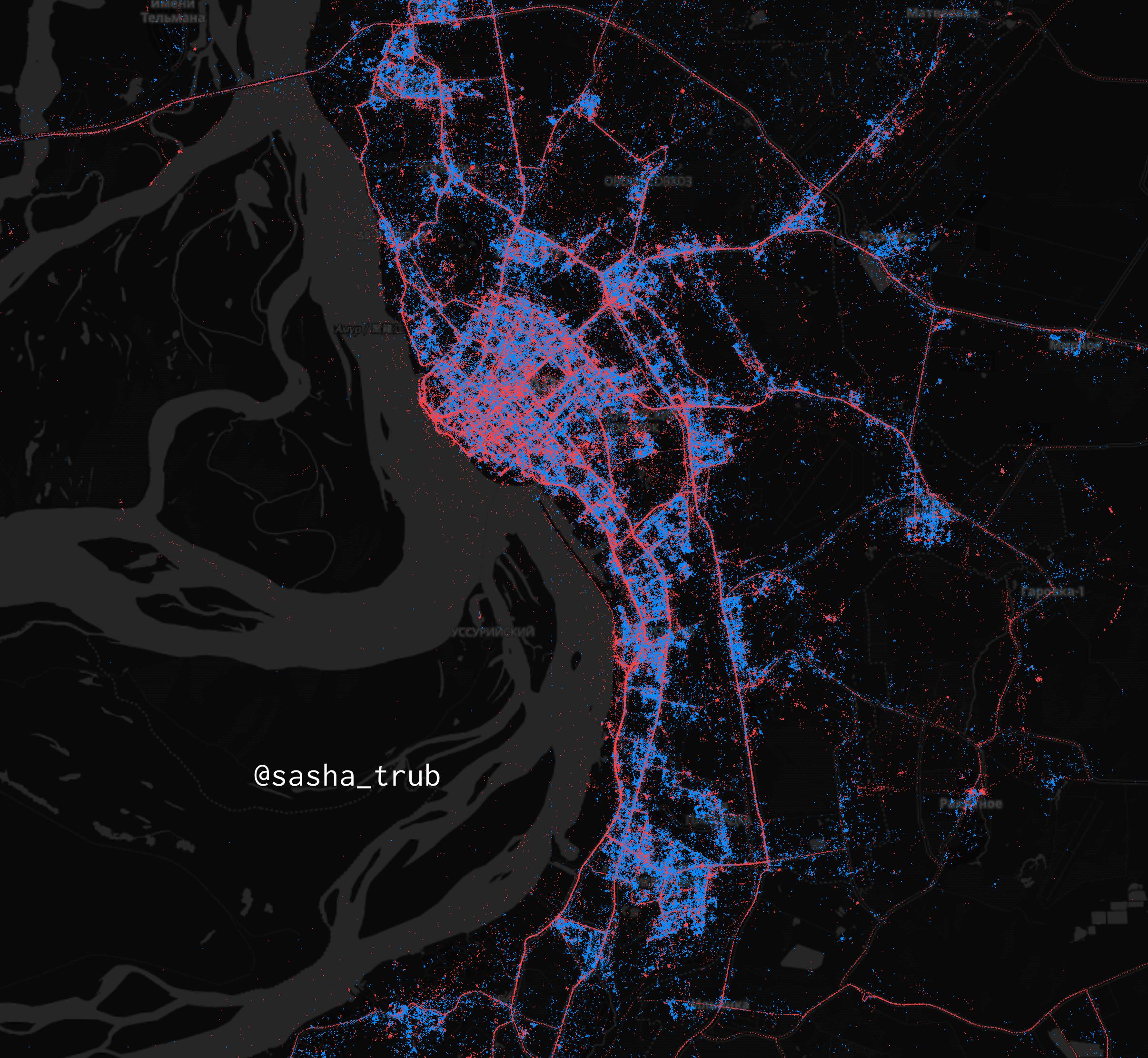 There are more Android users in Chelyabinsk, but iOS fans almost keep up: 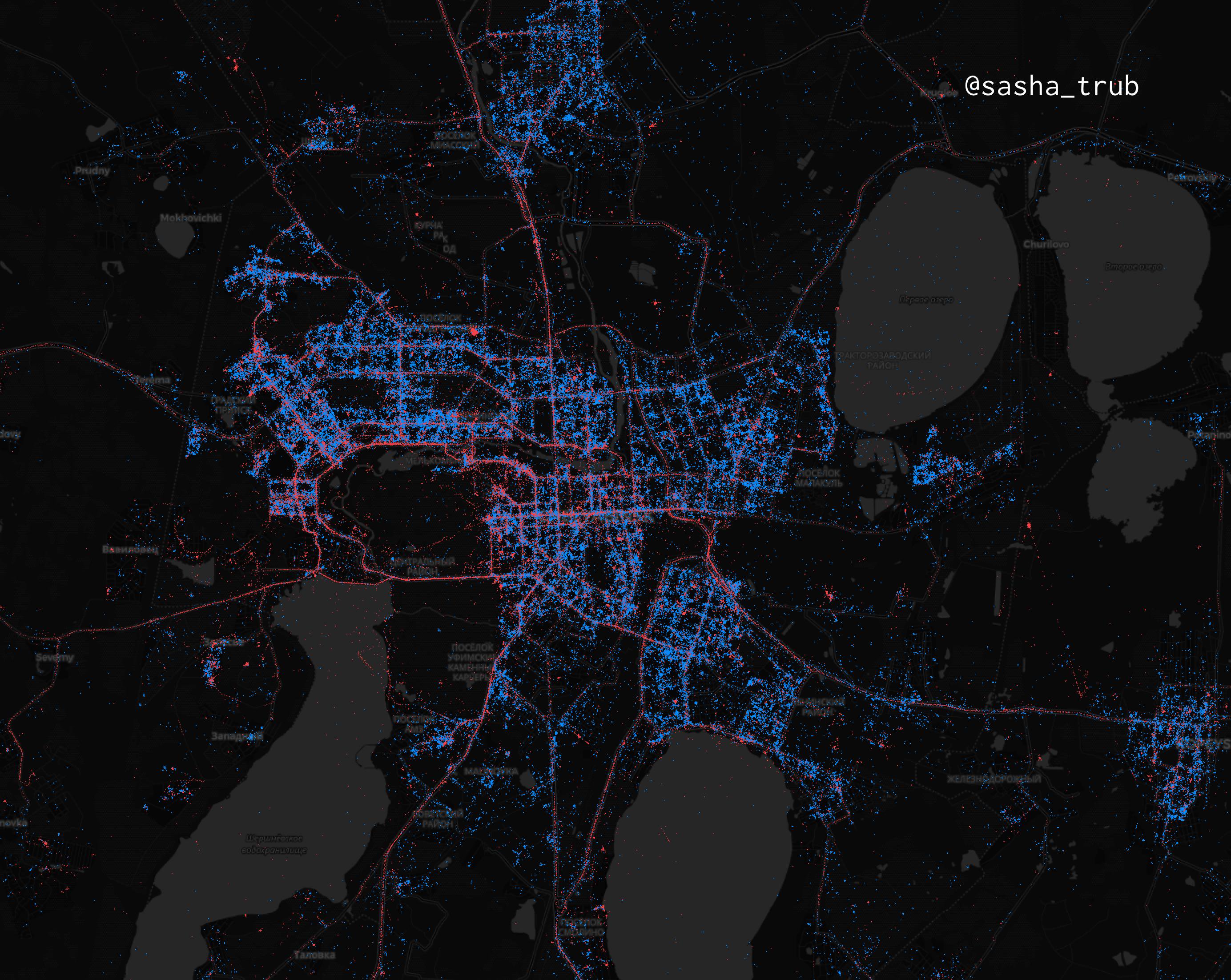 With Vladikavkaz, Makhachkala and Grozny, too, not everything is completely clear:

Did you know smartphones on Android 10 will receive protection from overheating and fire.
We recently talked about what's new in the final version of Android 10.